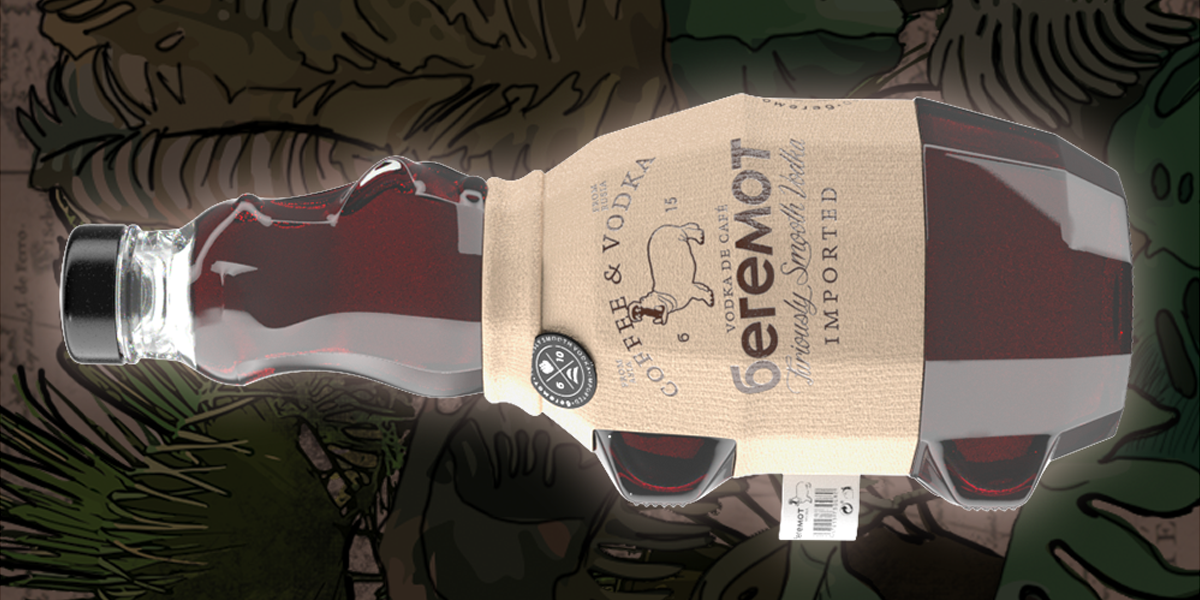 Coffee flavoured vodka in a bottle shaped as a Hippopotamus. Subtle, fine aroma of roasted coffee beans. With its pleasant bitterness, this vodka has an unparalleled strong flavour, essential for those who love strong sensations. 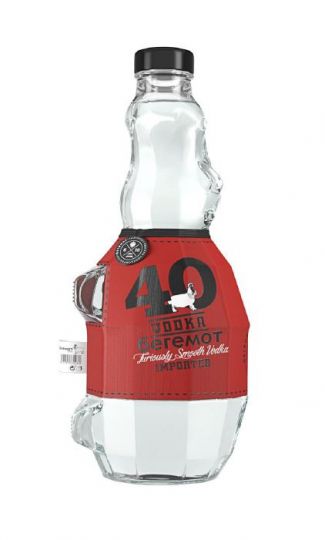 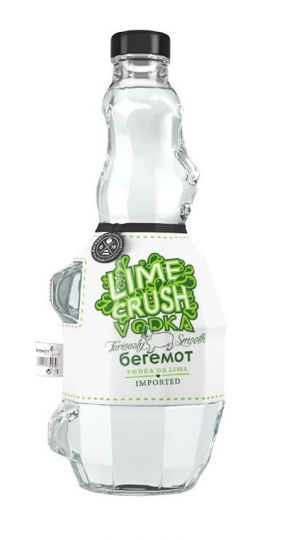 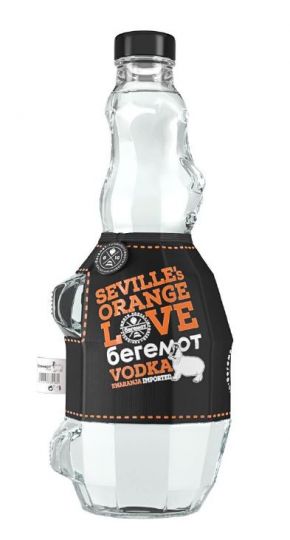 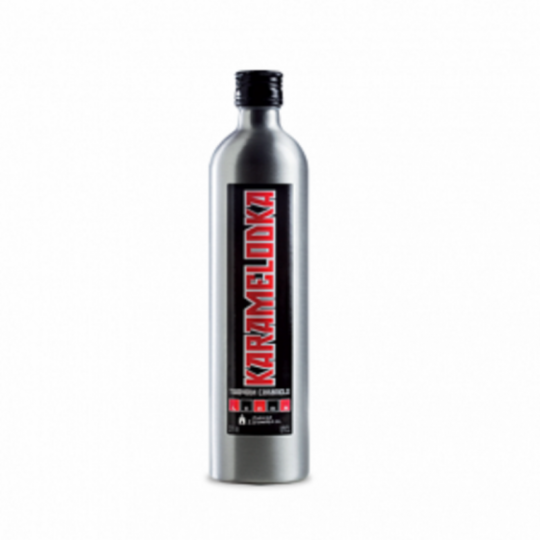 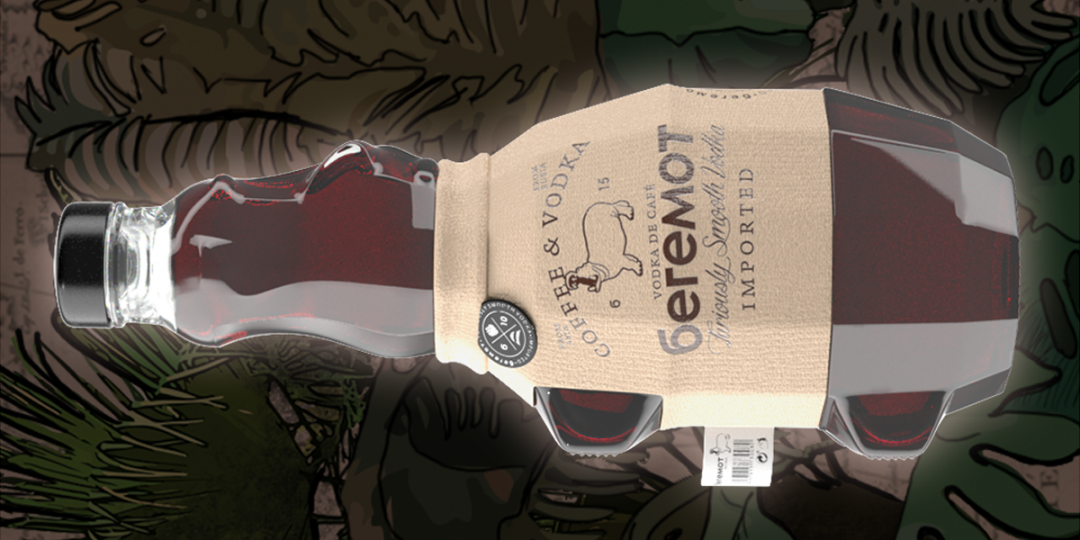