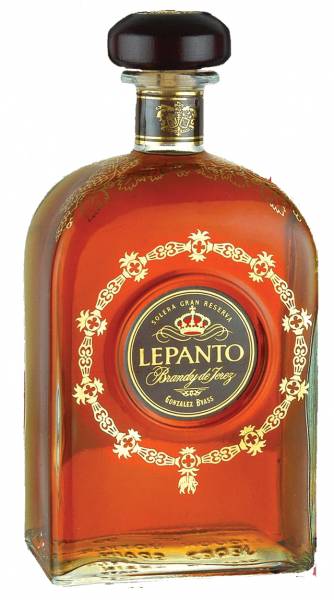 Lepanto is the only brandy distilled entirely in pot stills and the only one actually distilled in Jerez. On the nose there are notes of caramel and vanilla together with dried almonds. Dry and delicate on the palate, with hints of nuts. 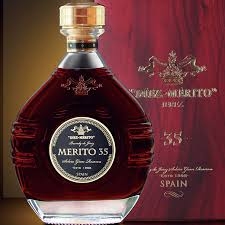 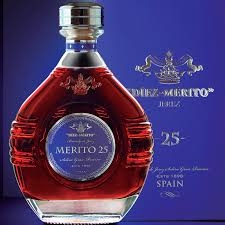 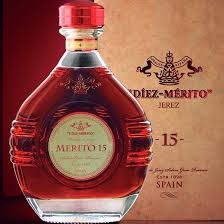 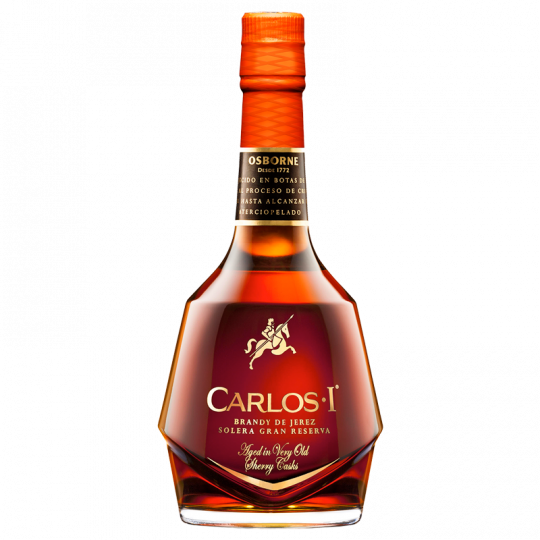 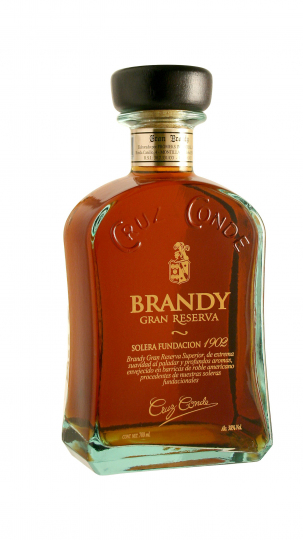 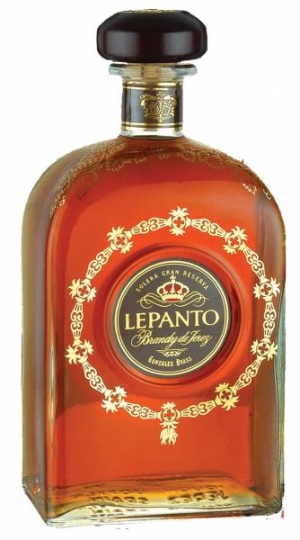