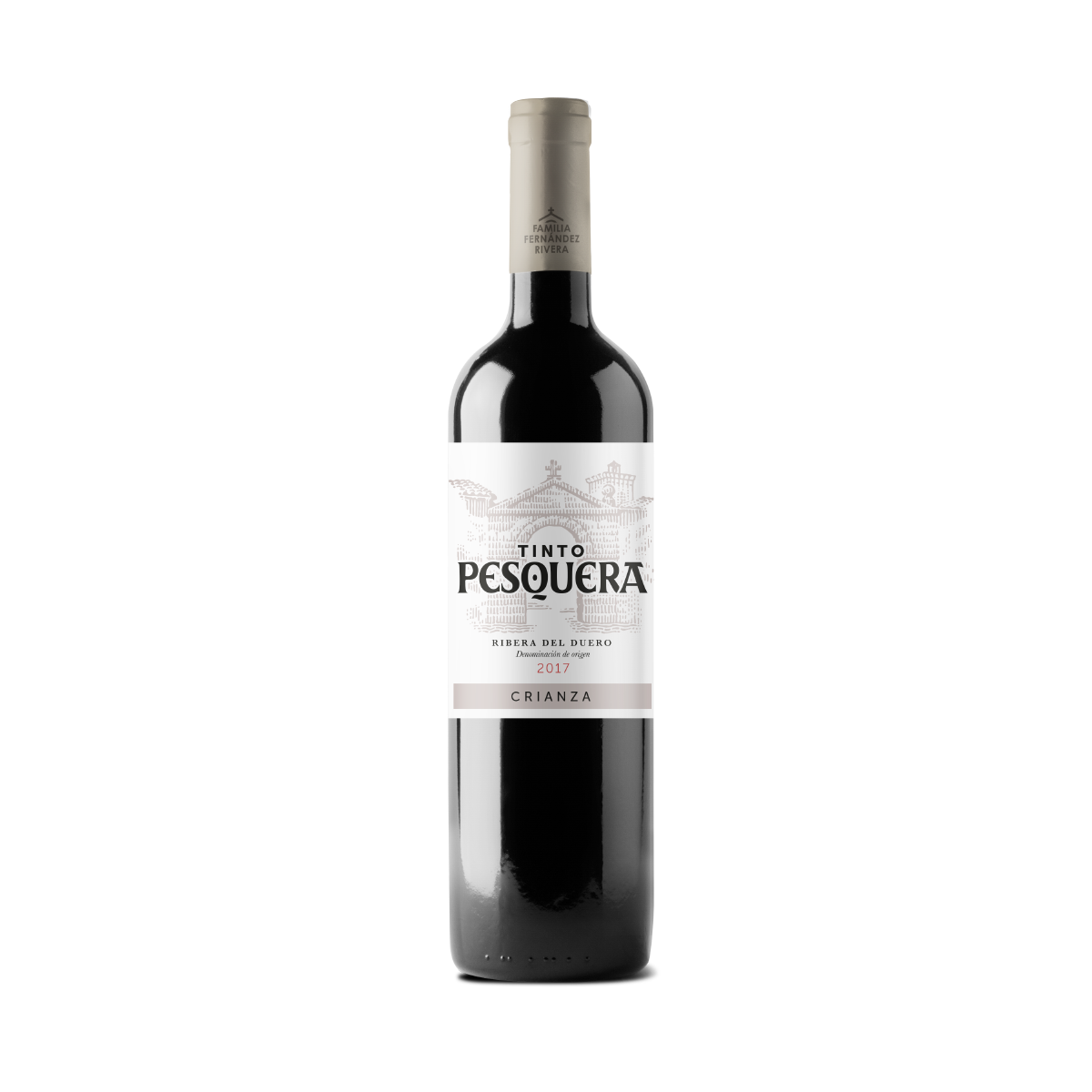 The nose shows ripe red fruit with hints of lavender and violets, balsamic and spicy notes, creating a complex wine with nuances that will evolve over time. A full-bodied wine, with marked acidity that persists in the mouth reminiscent of red spiced fruit 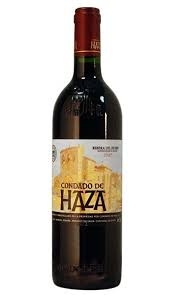 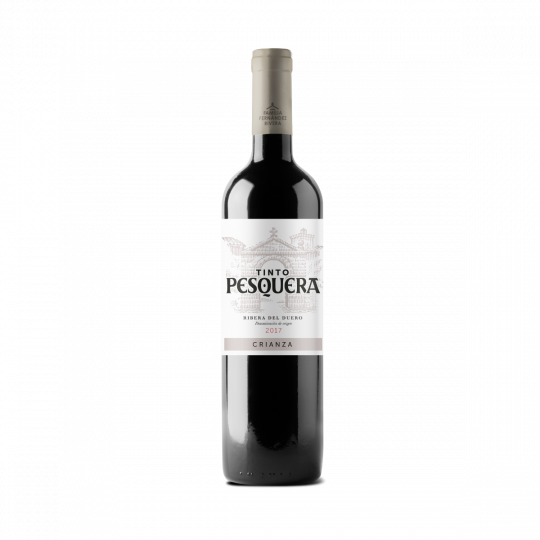