Soberano is an easy drinking Spanish brandy that has been aged in American oak casks for 12 months. Dark amber with golden hues. Intense aromas of raisins and oak. On the palate it is smooth and very well balanced. Perfect with ice or in a mixed drink. 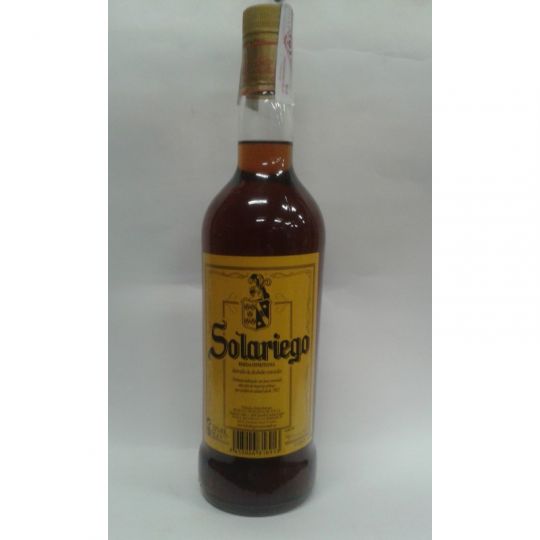 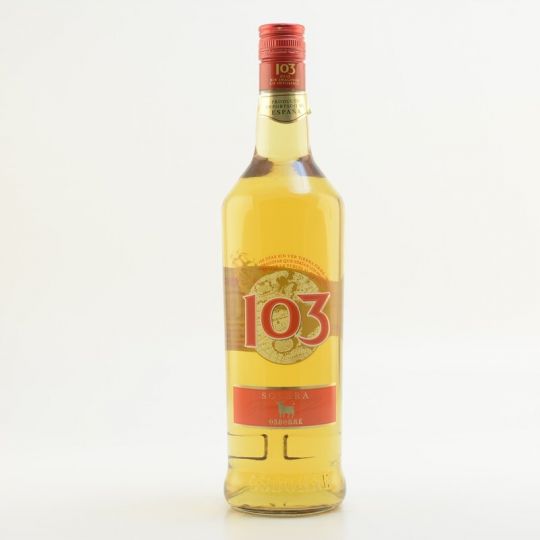