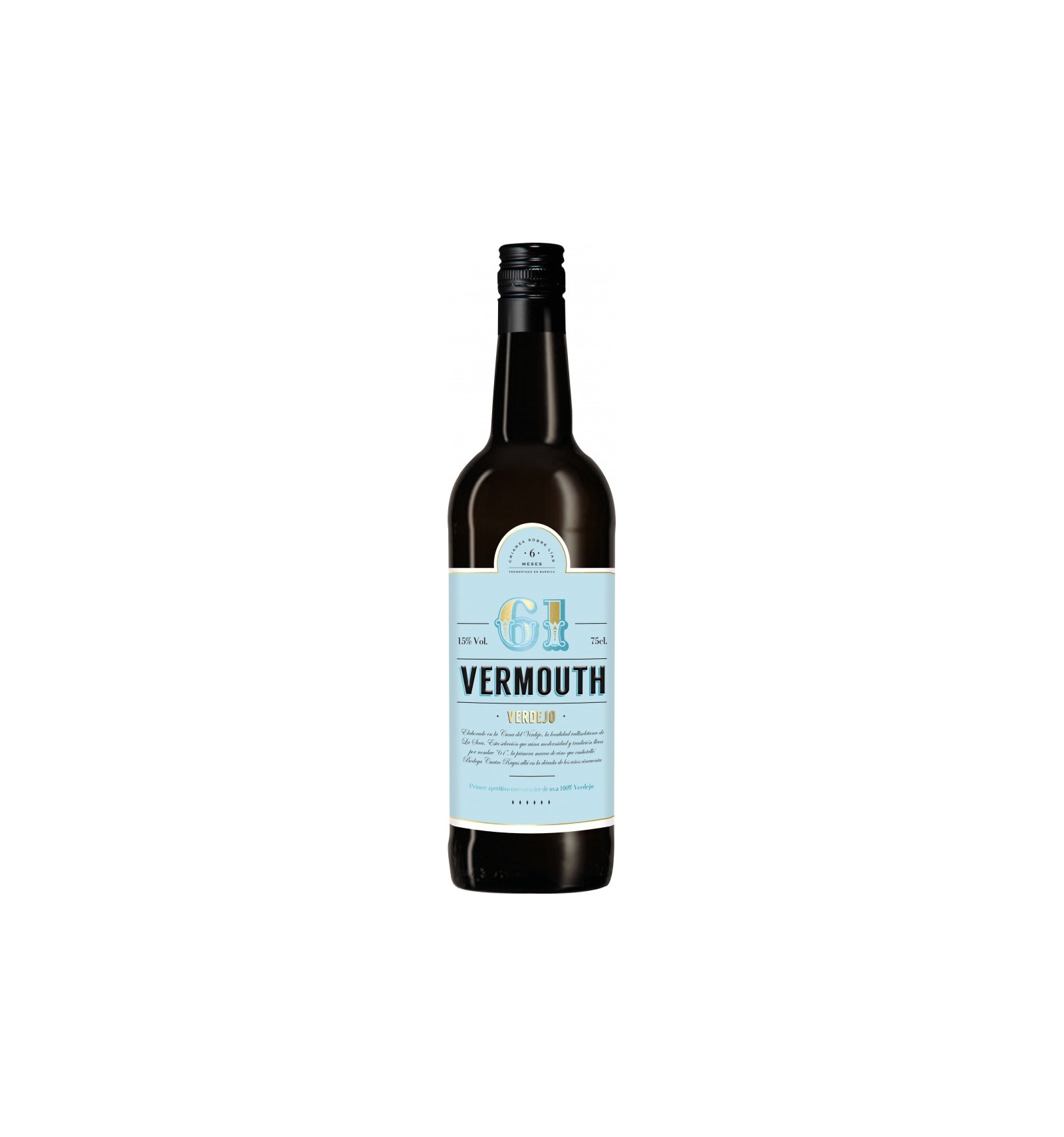 Mahogany colour and amber highlights, an intense aroma with fennel and elderflower dominating with hints of thyme and rosemary, characteristic of the Verdejo variety. Balanced on the palate, with a bitter, pleasant long finish, and some balsamic notes. 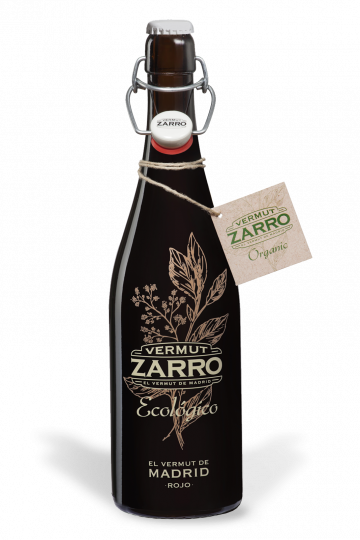 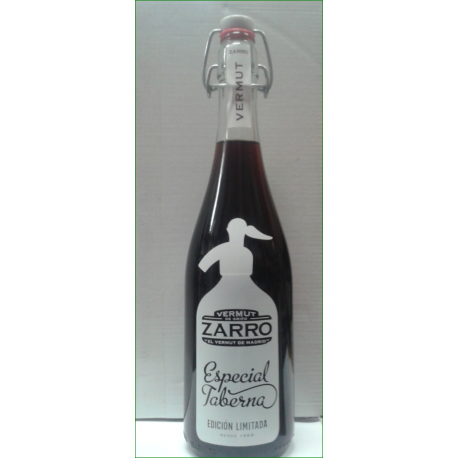 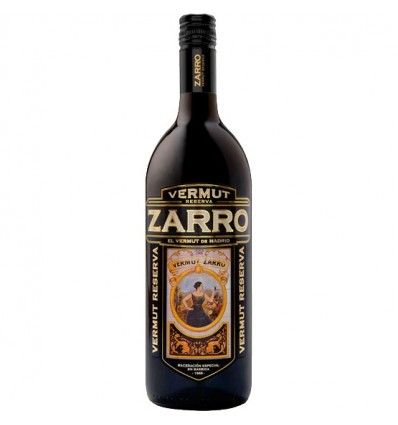 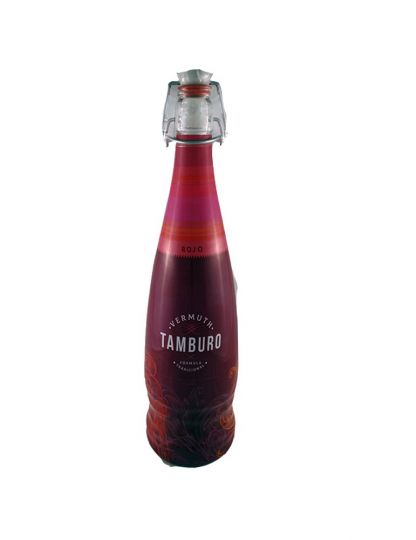 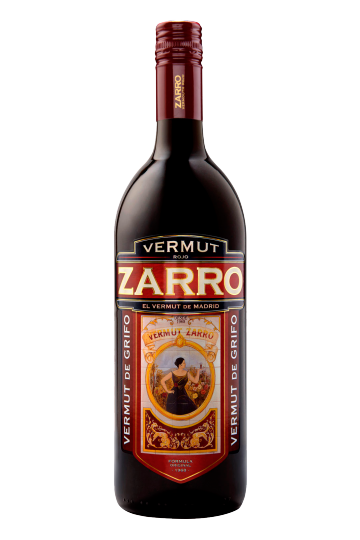 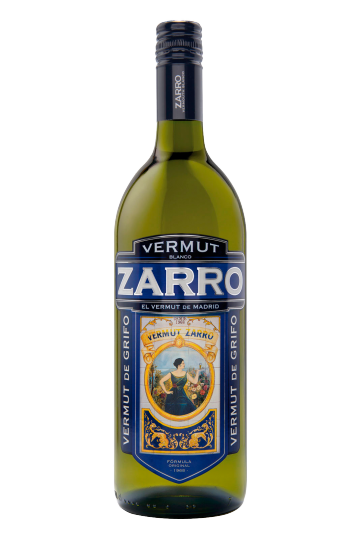 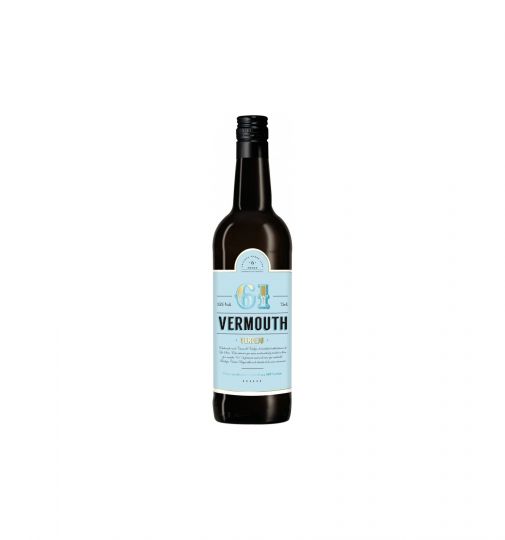