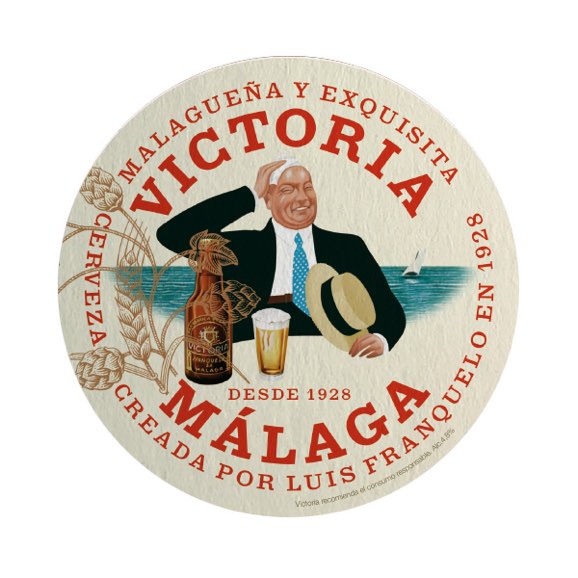 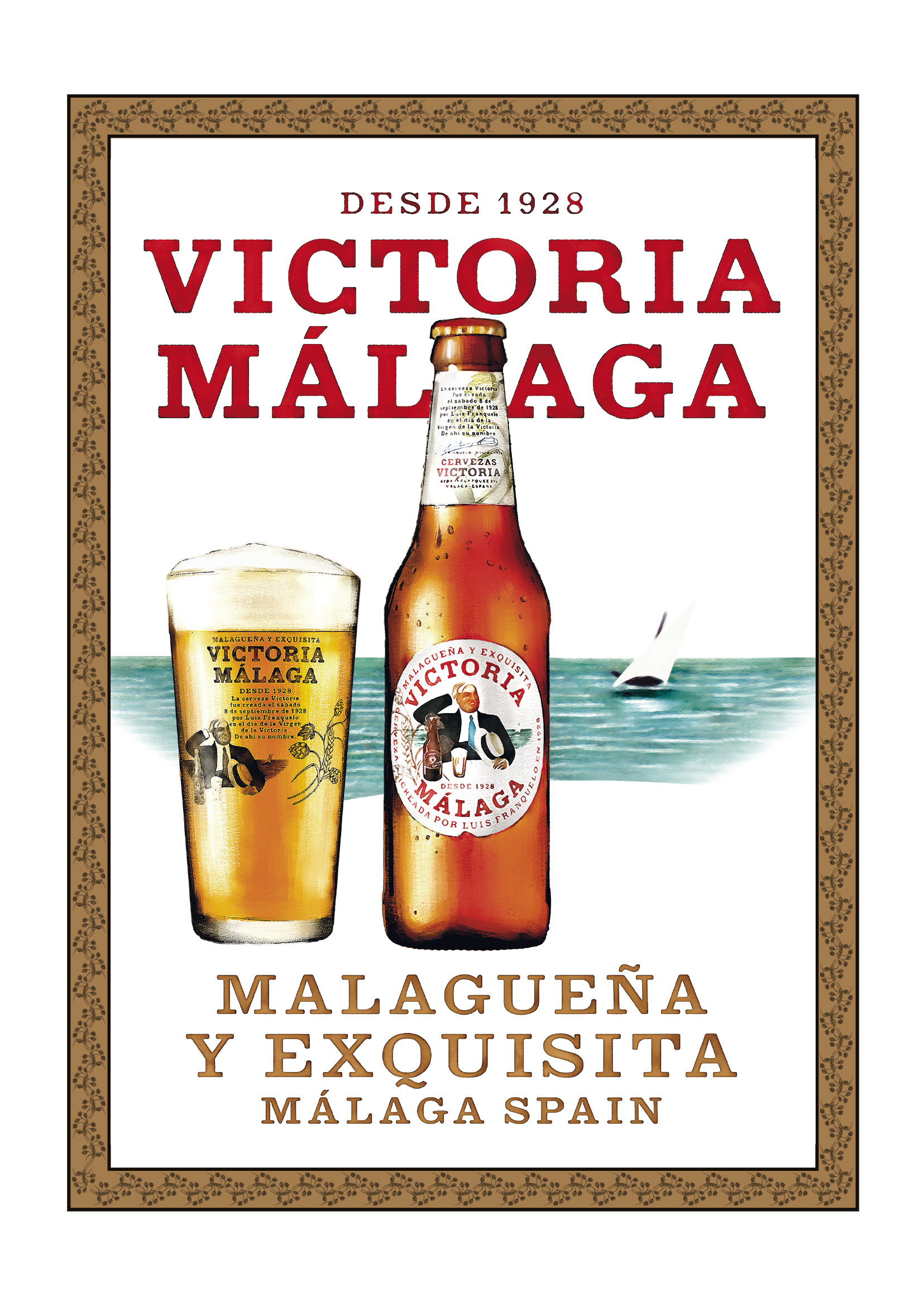 Victoria is a refreshing beer with a balanced body and taste, perfect for drinking at any time of day. It is a light, golden colour and has a fine, sparkling, white head. 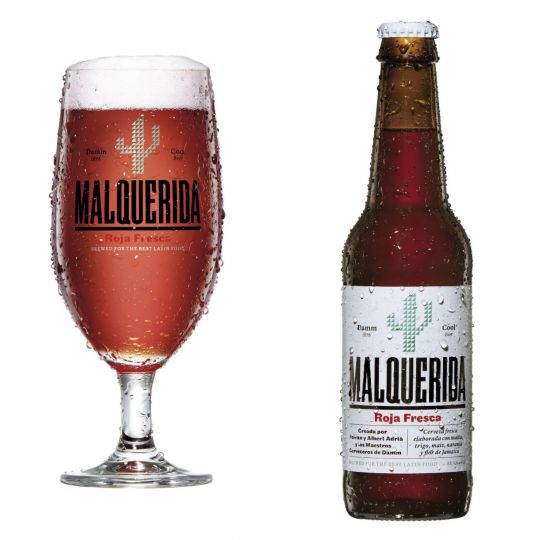